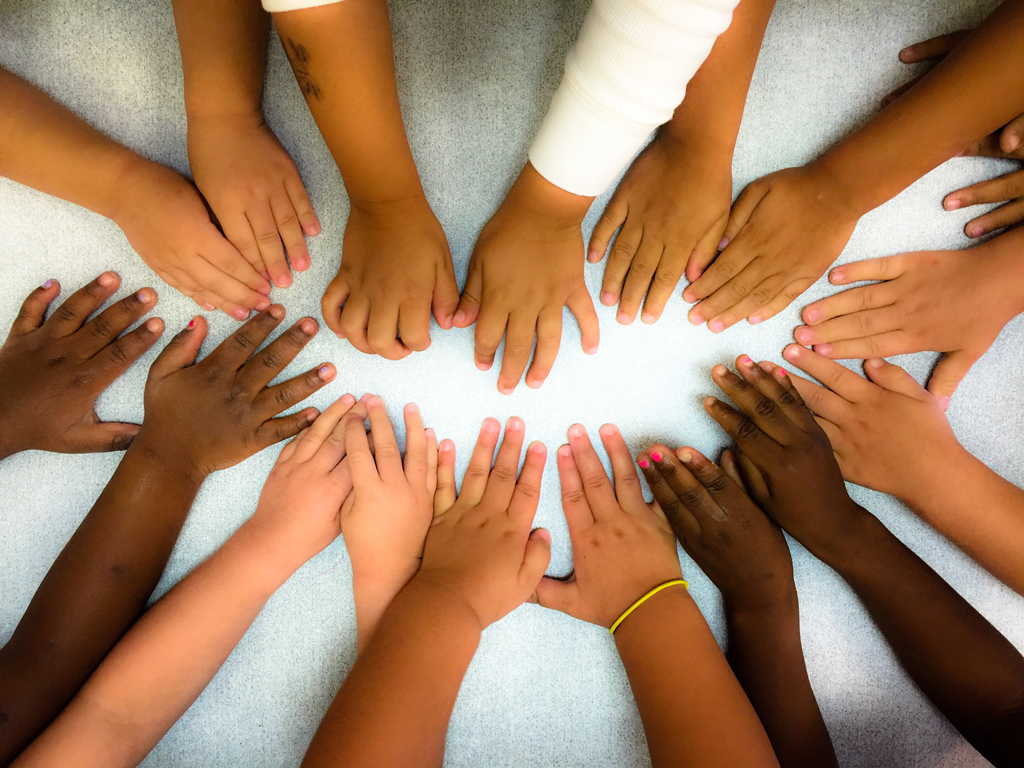 "Tomorrow people don't forget your past".

Caribbean people and musicians in Australia.

Caribbean people and musicians can be found all over the world and Australia is no exception. As far as history informs there were people of Jamaican heritage on the first fleet amongst the 14 Africans that were transported to Old Sydney town

In the 1970s in the midst of the white Australian policy, Caribbean musicians started coming to the land down under to perform and entertain, musos from Grenada, Trinidad and Haiti were some of the first to arrive. The Trinidad Cavaliers toured Australia from 1975 for 2 years and after the tour ended about six musicians for the one band decided to make Australia home. Then in the 1980s came the majority of entertainers and musos with Caribbean roots, some came direct from Trinidad, Jamaica, Barbados, Martinique while some came via England, USA and Europe.

Cricket has always been a connecting medium between Australians and West Indians, musicians and entertainers has benefited from this common connection. The West Indian Association of Australia from the 1980s started as a cricket team and then became the uniting force between Caribbean, West Indian people living in Sydney.

Dances, parties, concerts, cricket matches and picnics was how people from the Caribbean met and socialised. Music and food is a huge part of Caribbean Culture and there has been some Caribbean restaurants trading in Sydney introducing and sharing the cuisine and sounds from the West Indies over the years.

But because of the small number of diehard Caribbeans the music, restaurants, cricket and sports has always faced an uphill battle and has struggled to thrive and grow.

This is a growing account of the Caribbean Community, we would love to have a paragraph and contribution to this as it stands. Please email: caribbeansydney@gmail.com